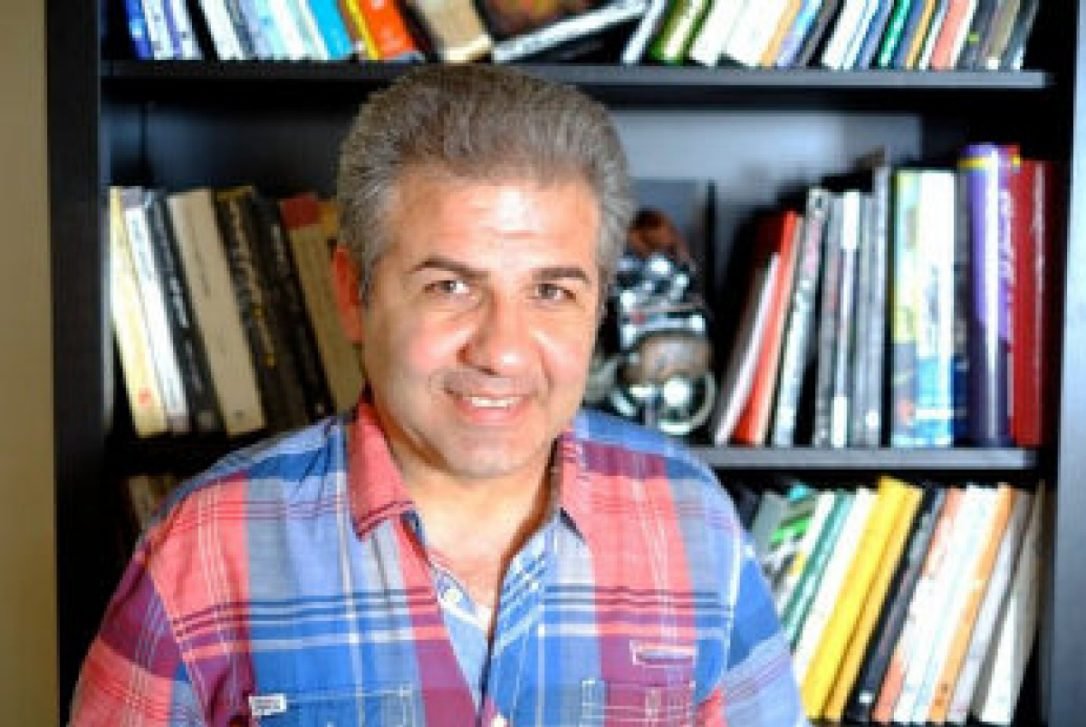 One thing leads to another.

I was a judge this year at the Canadian Ethnic Media Association awards; among the winners was Aref Mohammadi.

Aref won for his documentary, A Survivor From Magadan. It is about Ata Safavi, an Iranian who was imprisoned by the Soviets in 1947.

Read the rest of the article here.